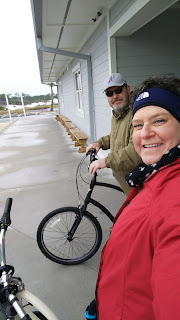 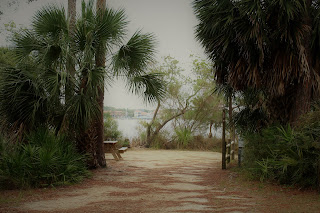 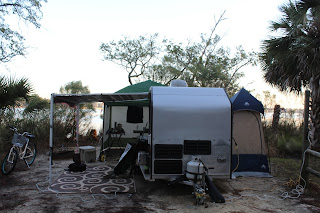 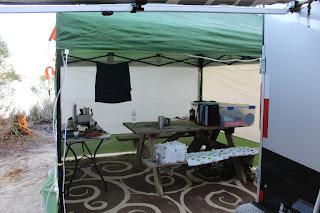 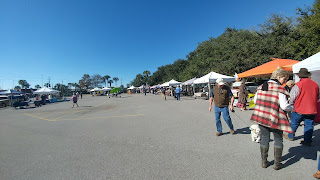 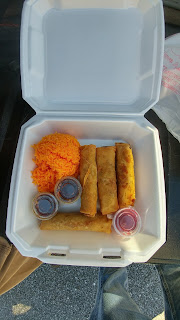 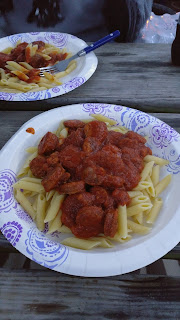 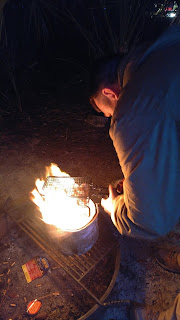 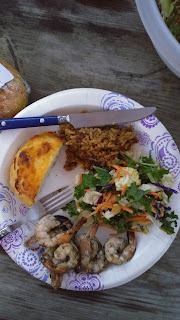 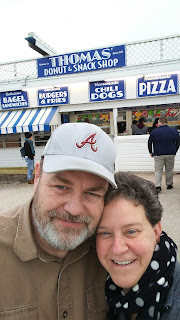 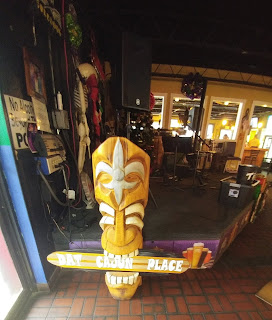 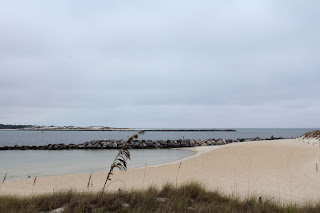 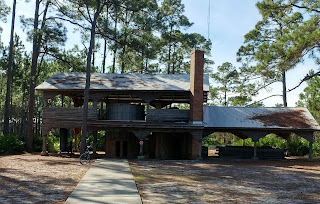 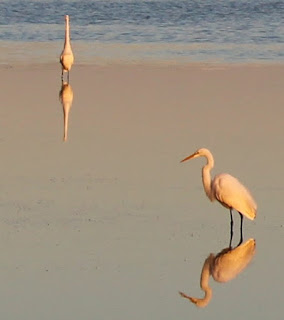 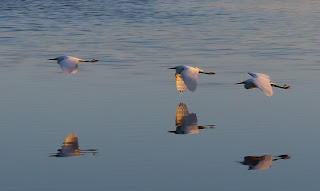 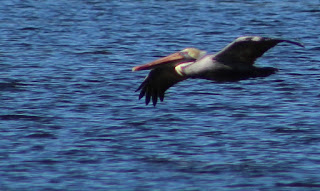 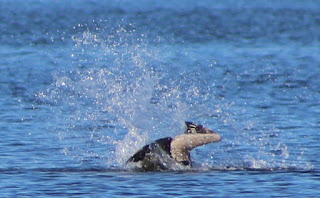 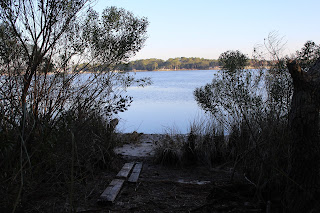 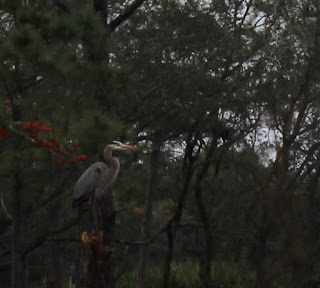 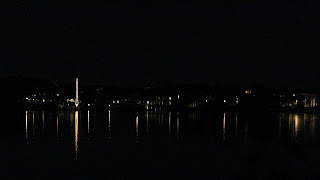 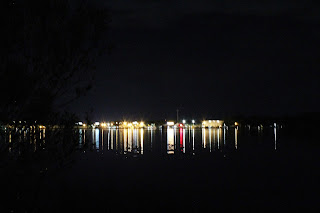 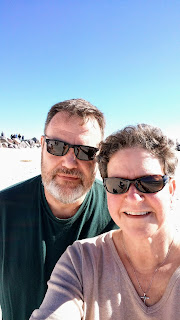 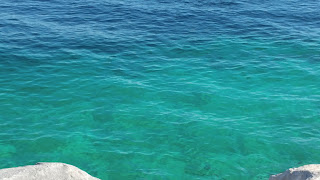 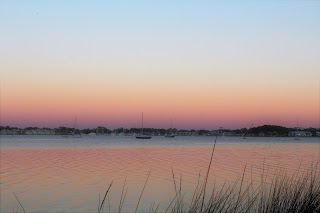 This was the most time we've spent in our camper. Even though it's small, it was very cozy. We have gas heat but, since there is electricity at the sites we used a small electric heater. We stayed warm, relaxed, watched movies, and read books. I can't think of a better way to spend a vacation!
Posted by Mary at 8:12:00 PM No comments: