This was one of the best, if not THE best, vacations we've ever had. It was, quite honestly, planned at what some might say was the last moment. As in, 3 or 4 weeks before we left we began seriously planning. We tossed the idea back and forth for a few months but then we decided to just go ahead and do it, and I'm glad we did.

Renting the campervan from Bunk Campers was a brilliant idea, so thanks, John! I've said this before: the van we rented was just the right size. Having a toilet at our disposal was exactly what we needed. The bed was so very comfortable that I had no trouble going to sleep from the beginning and I didn't wake up with my back hurting.

The prices of everything seemed to be comparable to or less than what we would pay in the US, especially once we left Dublin. Diesel was, as you might imagine, expensive, but we only had to fill up 3 times and spent less than $400. The campervan seemed to be relatively fuel-efficient.

Favorites of the Trip My favorite part of the trip was steering away from most of the tourist traps, going "off the beaten path", meeting the Irish people, and taking our cues from them. I never thought I would enjoy not planning a trip! Yes, I know by doing this we missed some things but that just means I need to go back and do it again. I think my favorite place was the Beara Peninsula. It's hard to say for sure, but just the beauty of that area of the country stole my heart.

One of Robert's favorite parts of the trip was being able to see our British friends in Dublin before we picked up the van. Another favorite was visiting Ross Castle in Killarney and walking back through the park back into town. Seeing the Irish Red Deer and getting a view of St. Mary's as we walked into town was very special. Ladies View (in the Killarney National Forest) was his favorite scenery. The real surprising part to him was how genuinely friendly the Irish people are. He had heard about the friendliness but to experience in person was something!

Now for the big question: Would we do it again? Most definitely! We're already talking about renting from Bunk Campers again and traveling through Northern Ireland and the northern part of the Republic of Ireland, Scotland, or Southern England.

Next time, I will plan out our dinners and breakfasts to make sure we didn't waste so much time in the grocery store. I don't think I will even plan where to go next time; we should just go where the road takes us and where locals suggest we go.

Our biggest piece of advice is to just do it. Go while you can, before you get too old. Even if you have to put everything on a credit card and pay it off later, do it. The memories we have from this trip will last for the rest of our lives.
Sláinte! 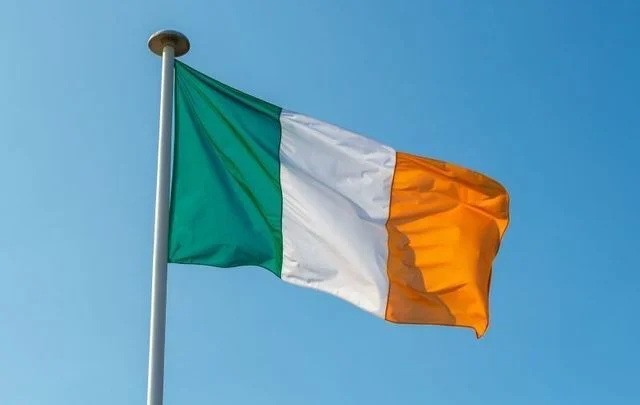